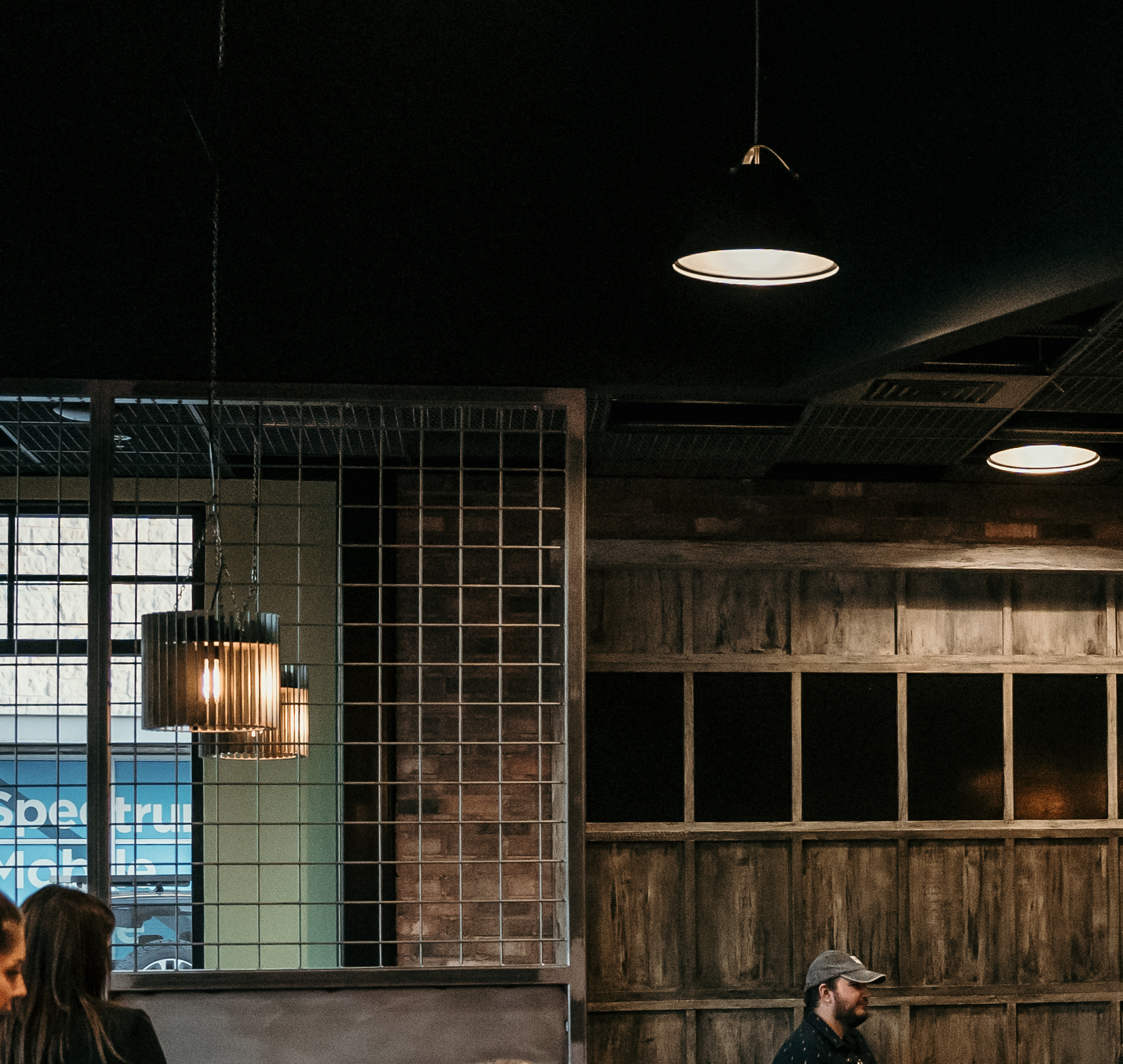 Lehi, UT  (RestaurantNews.com)  The Beehive State can’t get enough of Via 313‘s genuine Detroit-style pizzas, which is why the award-winning concept is expanding into Lehi!

Located at 1085 East Main St. Ste. 200, Lehi’s first Via 313 will serve the brand’s renowned, “square” pizzas that are reminiscent of brothers and Co-Founders Brandon and Zane Hunt’s childhood in Detroit. When the new restaurant opens this April, guests can enjoy pillowy crust, mouthwatering toppings and fresh sauce laid on after the bake in Via 313’s acclaimed pizzas.

The pizzeria prides itself in offering something for everyone, from Via’s most popular pepperoni pizza, The Detroiter, to The Cadillac, which features gorgonzola, fig preserves, prosciutto di Parma, Parmesan and balsamic glaze. Via 313 also adheres to a variety of lifestyles and dietary restrictions with vegan or vegetarian options like The Herbivore, The Four Cheese Pizza and The Marinara, or guests can substitute gluten-free crust or dairy-free cheese on their pizza of choice. Via 313 is even planning to add HAPPY LITTLE PLANTS® Plant-based Pepperoni to its lineup soon!

“We couldn’t be more excited to open our second location in Utah,” Brandon Hunt said. “We received an overwhelmingly positive response from our Utah debut in Orem, so we’re confident Via 313 will quickly become the go-to destination for genuine Detroit-style pizza in Lehi. There’s nothing quite like our unique offerings and incredible pizza experience in the area, so we look forward to further establishing our presence across this great state. We can’t wait to introduce a taste of Detroit when we open in the coming weeks.”

When Lehi’s first Via 313 opens, it will mark the second in Utah and eighth location systemwide.

Before Detroit-style pizza became a hit outside of the Motor City, trailblazers Brandon and Zane Hunt decided to bring their hometown pizza to Austin, Texas. Since 2011, they’ve built an Austin icon that locals and tourists flock to for genuine Detroit-style pizza. Via 313 currently operates five full-service restaurants and two permanently placed trailers throughout Austin and Orem, Utah, with several more locations in the pipeline. Via 313 was dubbed “one of the very best pizzas” by Food and Wine Magazine, named “Independent Pizzeria of the Year” by Pizza Today™ and recognized as one of the “Top 10 Pizzas in America” by Food Network. For more information, visit via313.com or follow Via 313 on Instagram, Facebook, Twitter or TikTok.