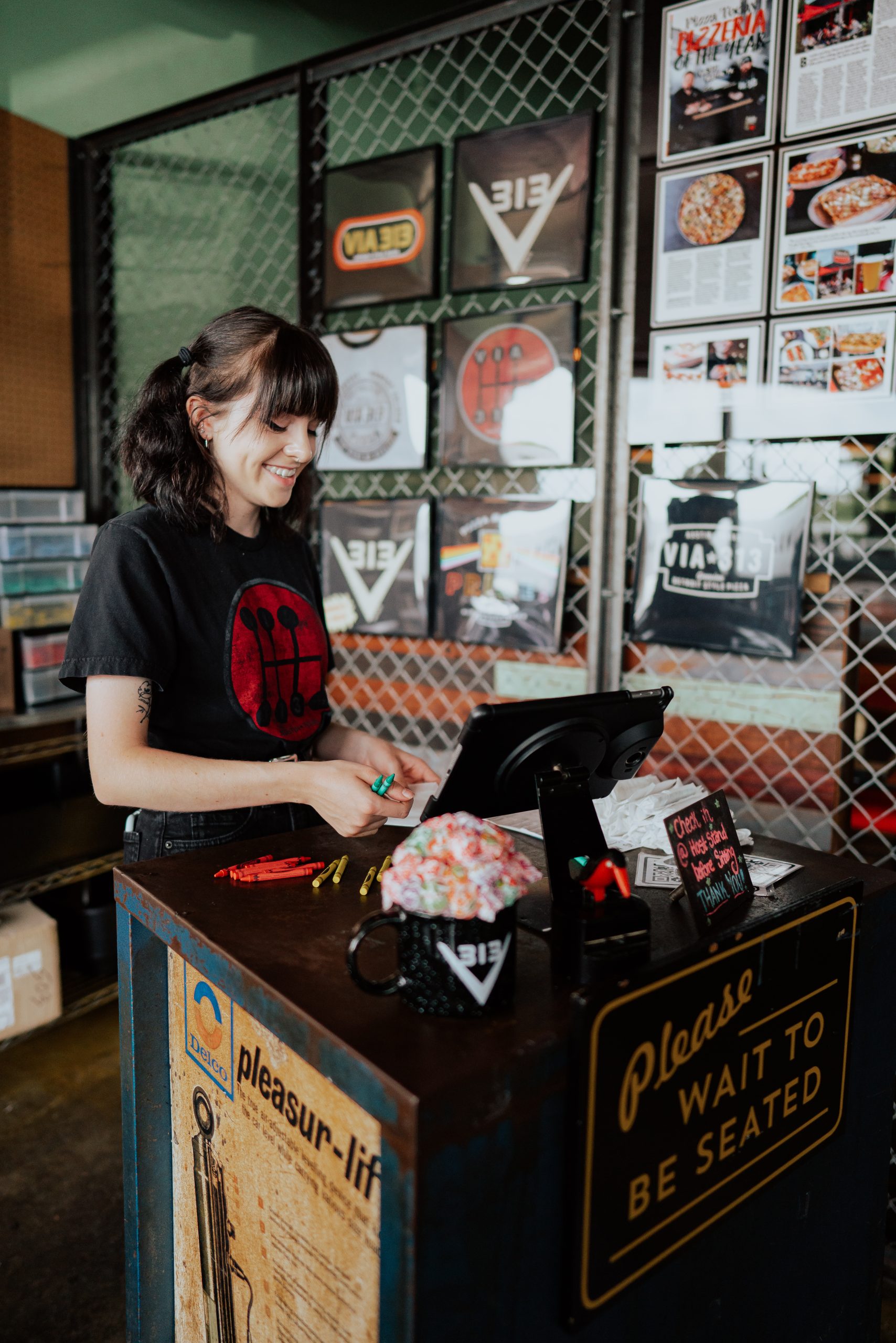 Editor’s note: We get it. It can be difficult to keep up with the fast pace of Austin’s restaurant and bar scene. We have you covered with our regular roundup of essential food news.

Openings
Cedar Park pizza lovers will soon celebrate the anticipated arrival of Austin’s Detroit-style darling Via 313, which opens its first location in the suburb, at the 1890 Ranch shopping center, on Monday, March 28. Marking the grand opening, the Cedar Park Chamber of Commerce will host an official ribbon-cutting ceremony at 10:30am. Serving its signature square slices, the restaurant will celebrate its new Cedar Park community by donating 50 percent of sales on Wednesday, March 30, to Yellow House Foundation, which provides a safe place for individuals and their families in Williamson County and surrounding areas as they recover from alcohol and substance abuse.

Pluckers Wing Bar plans to spread its wings in Austin, San Antonio, and Houston with three new restaurants coming in 2023. They’ll join 31 other locations of the Austin-born wing bar, which includes 27 brick-and-mortars and four outposts within major sports arenas. While the new Houston and San Antonio sites, in Meyerland and Brooks, respectively, are projected for completion in early 2023, Austin’s new Southpark Meadows location is set to arrive in the fall of next year.

Other news and notes
Mueller neighborhood favorite L’Oca D’Oro will host a special feast celebrating Passover for the first time since before the pandemic. Taking place on April 19 and 20, the family-friendly event will feature a pre-meal service hosted by Rabbi Neil Blumofe (Agudas Achim) on one night and Cantor Sarah Avner (Beth Israel) on the other. With a special menu showcasing chef Fiore Tedesco’s take on traditional Passover dishes like matzoh ball soup, brisket, tzimmes, and charoset, dinner is $100 per person, excluding beverages and service charge. Both the service and dinner will be communal and open to all, regardless of faith, and the restaurant will donate 10 percent of sales each night to the participating synagogues. Reservations available at locadoroaustin.com.

Austin-based chocolatier Delysia Chocolatier was recently named 2022’s Best Chocolatier and Confectioner in the Americas, earning the prestigious Six Star Award: Grand Master Chocolatier by the International Chocolate Salon Awards and Taste TV. This award marks the ninth “Best Chocolatier” nod for the local confectioner, which creates handcrafted treats from the freshest and finest quality ingredients. The accolade comes on the heels of the woman-owned company’s gold medal in Best Overall Drinking Chocolate, which Delysia earned in December 2021 for its Golden Dark drinking chocolate.

Freebirds World Burrito is adding its fan-favorite brisket back to the burrito mix this month. As of Monday, March 21, guests can add natural hickory smoked brisket as a protein to any entrée, burrito, bowl, salad, and more at all 57 locations across Texas.

Favorite Austin burger stand P. Terry’s has announced the Austin beneficiary of its annual Giving Back Day: The Salvation Army Rathberger Center for Families, which helps families move from homelessness to stable housing. Taking place this Saturday, March 26, the brand will donate 100 percent of proceeds from sales at all of its Austin locations to the center. Swing by any location for breakfast, lunch, or dinner to support families in need.