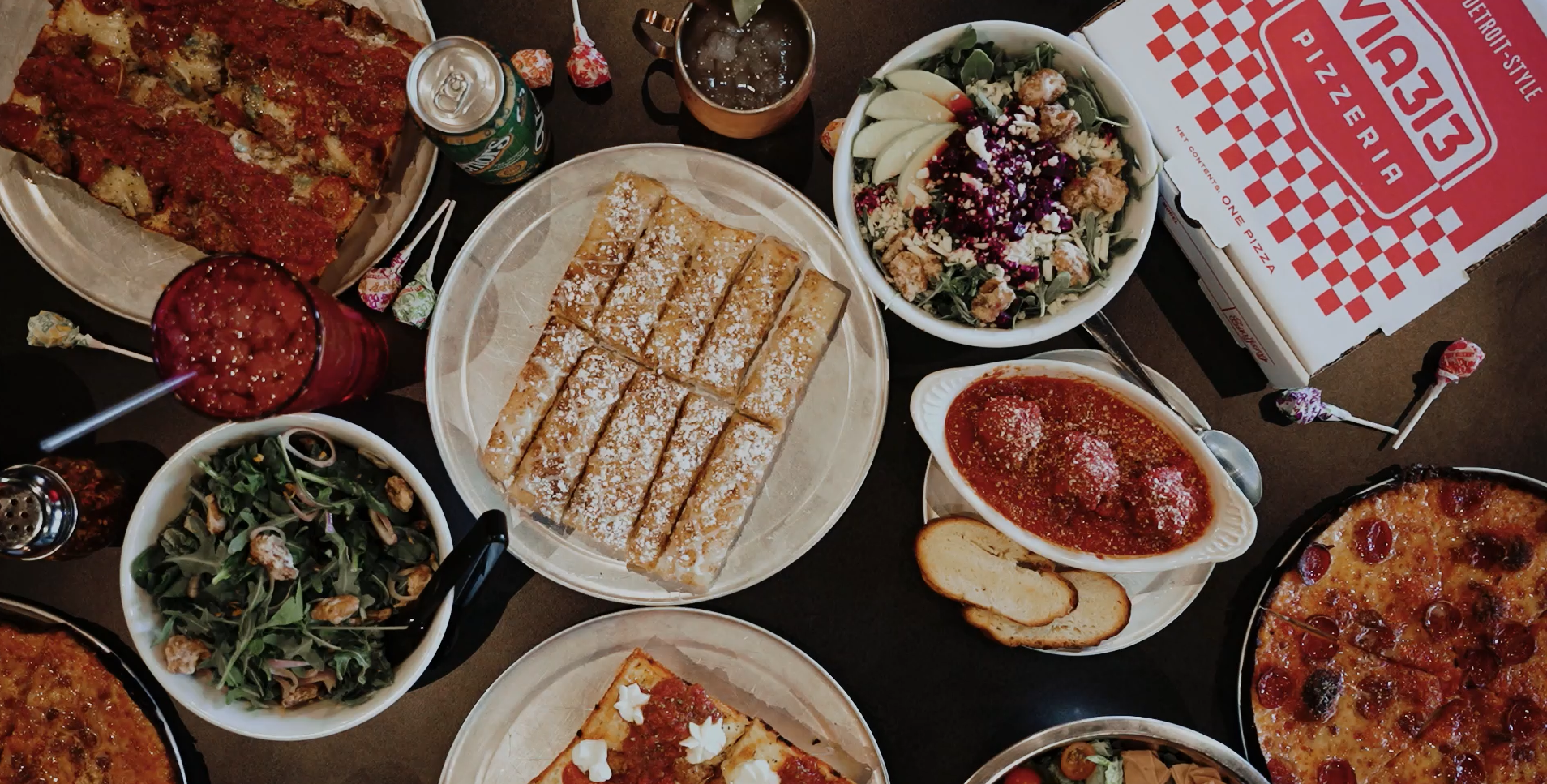 By adminNovember 8, 2022No Comments

“This brand is special to me, and it needed an exceptional leader to execute the incredible growth we have scheduled for 2023 and beyond,” Andrew K. Smith, cofounder and managing director of Savory Fund said in a statement. “The first time I met Ray, we shared our love for the Via 313 brand, the unmatched quality of the product, and the opportunity it has to redefine the sit-down pizza game.”

Related: Why Via 313 Pizzeria is prioritizing quality and hospitality in an age of delivery

Before joining Via 313, Risley, left, worked at Front Burner for two years, where he was responsible for building the company’s executive leadership team and overseeing 12 restaurant locations that generated system-wide annual sales of $85 million. Before that, Risley held various leadership positions at Del Frisco’s, where he worked for more than two decades and oversaw 13 Double Eagle Steakhouse locations with over $176 million in annual revenue. He also owned a sports bar in Texas for five years.