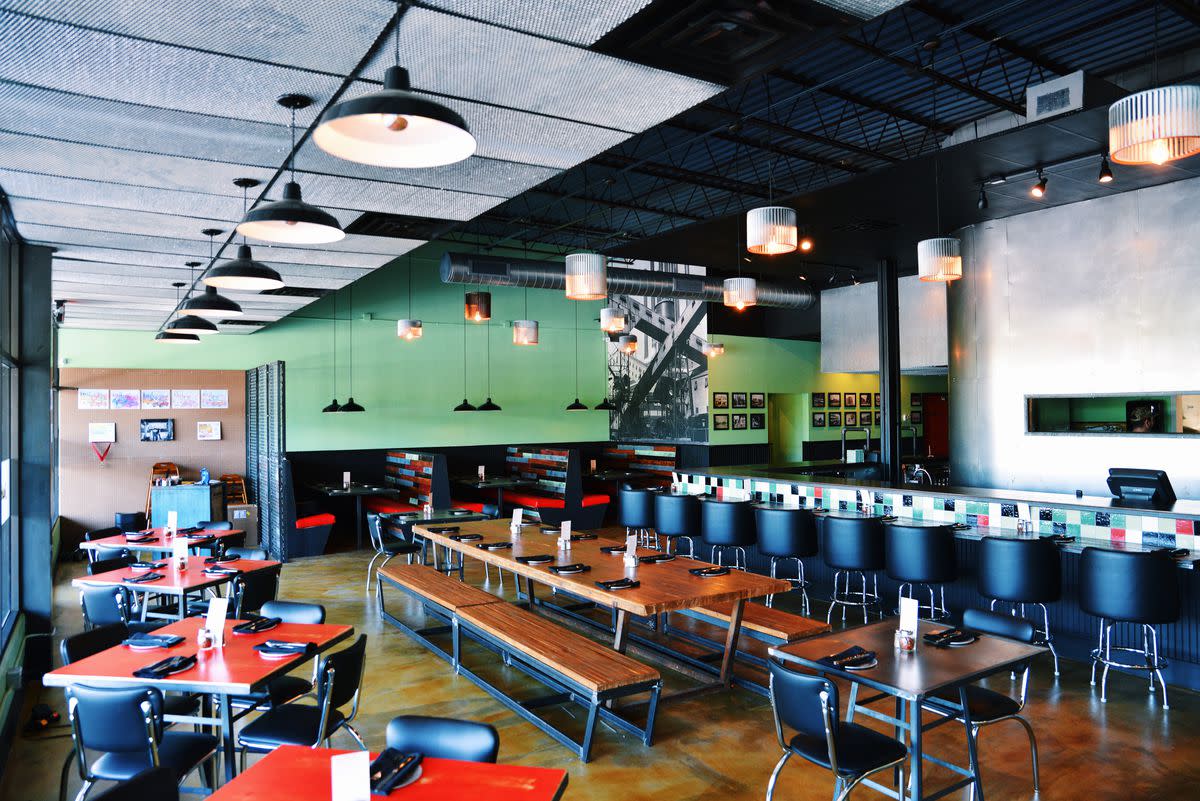 Via 313 is following the trend of Austinites moving to San Antonio. On Monday, August 1, Alamo City welcomes its first-ever Via 313, the celebrated Austin-based chain famed for its deep dish pies, Fanta, and other Midwest favorites.

For its first foray into South Texas (we say first because CultureMap recently noted the chain’s eyeing another spot at The Rim), Via 313 is unboxing its new location at 8435 Wurzbach Rd., Ste. 213 on the Northwest Side. It is the company’s seventh restaurant statewide and its first Texas store outside the Austin metro area. (The pizza chain also has locations in Colorado and Utah.)

“We’re thrilled to finally bring our Motor City flavor to San Antonio,” says co-founder Brandon Hunt in a release. “We’ve loved sharing our Detroit-style pizza with the Austin area and can’t wait to join the amazing community in Alamo City. We look forward to welcoming everyone into our new spot and celebrating at the grand opening together!”

That grand opening has been more than a year in the making, and included a ribbon-cutting ceremony and friends and family dinner on Friday, July 29 before Via 313 officially opens its doors on Monday, August 1. Patrons can order up a Cadillac (a Detroit-style deep dish with gorgonzola, fig preserves, prosciutto, Parmesan, and balsamic glaze) or choose from a menu of thin crust bar-style pies. The chain’s full menu of cocktails, appetizers, salads, and funky desserts will also be available.

Since 2011, Brandon Hunt and his brother, Zane, have been slinging pizzas inspired by their hometown of Detroit in their adopted hometown of Austin. They began operating out of a food trailer on Austin’s east side and quickly garnered attention for their high-quality, innovative pies. The pizza is baked in a rectangular pan inspired by the automotive factories of Detroit, which not only creates the pie’s unique shape, but a crispy, chewy crust that has developed nothing short of a cult following.

Over the past decade, Via 313 continued its modest growth across the Capital City, adding three brick-and-mortars. That growth, however, got a supercharge in October 2020 when the brothers received a multimillion-dollar investment from the Utah-based Savory, an investment fund that infuses up-and-coming culinary brands with capital. In less than two years, the pizza chain has expanded into the Austin ‘burbs and added those additional locations in Colorado and Utah.